What do I need to pack for my stay?

There are a number of things to consider when deciding what to bring with you to Malta.
The first is the weather!

The 21st June marks the official start of summer but by April the weather is generally warm and sunny.

We would advise you to bring plenty of sun cream and a sun hat for the hottest months.

If you are staying in ESE accommodation you will be provided with towels for showering so you wont need to bring extra towels with you. Please note that these towels are not for outdoor use and so we recommend that you bring a beach towel with you for swimming and sunbathing.

A couple of items of lightweight, long sleeved clothing is also a good idea for the evenings and for windy days – especially if out on the water on boat trips and activities.

We would also recommend that you bring a pair of flat comfortable shoes/trainers for walking around, sight-seeing etc.

It is always advisable to check the weather forecast before your arrival to help you decide what to pack. 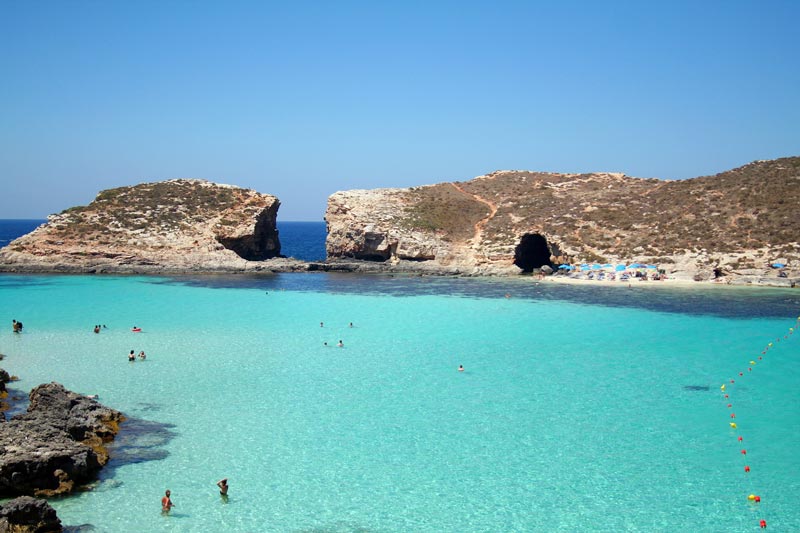 Malta has very mild winters with temperatures rarely falling below 12 degrees. So definitely no snowmen building or white Christmases here!

December, January and February are generally the coldest months of the year. They are also when you are most likely to experience rain, so it is advisable to bring with you an umbrella and a waterproof coat and waterproof footwear.

Also the evenings and night-time can feel very cold during the winter months as most buildings don’t have central heating due to Malta’s short winters. So it is a good idea to bring warm clothing and night wear.

How cold you will find Malta’s winters will obviously depend on which country you are from and the climate you are used to, but by European standards, Maltese winters are some of the warmest on the continent. Having said that, Malta has a very humid climate and so the cold is considered a ‘wet cold’ in contrast to Northern Europe where its is a ‘dry cold’. This means it can sometimes feel colder than it actually is, especially when the sun goes down.

A warm coat and several jumpers or sweaters are recommended. Its unlikely you will need thick scarfs or gloves as the temperature never drops below freezing, even at night.

We would also recommend that you bring a pair of flat comfortable shoes/trainers for walking around, sight-seeing etc.

It is always advisable to check the weather forecast before your arrival to help you decide what to pack. 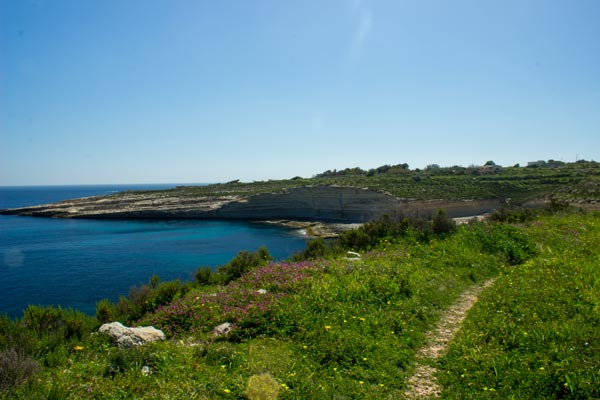 Other items to remember:

If you forget to pack something you need, most of the above items can be purchased in Malta once you arrive. There are a number of supermarkets and shops nearby the school. You can also take a short bus ride to Sliema where there are many shops along with a shopping mall. Just ask our staff who will be happy to point you in the right direction.

Please also check our WELCOME GUIDE to help you prepare for your stay.

We wish you a safe journey and look forward to welcoming you to ESE Malta soon!