A small sunny island in the centre of the Mediterranean Sea where English enjoys the status of an official language.

Malta boasts one of the lowest crime rates in Europe, making it a safe learning environment for learners of all ages. Visitors return year after year as there is so much to see and do. You can combine cultural tours with sports activities such as diving and sailing.

Surrounded by crystal clear sea and blessed with sun for most of the year it’s no secret that Malta is a jewel in the middle of the Mediterranean. But Malta isn’t just sun and fun! Its rich history dates back about 7,000 years and the earliest temples pre-date Stonehenge and the pyramids.

All the major powers of the region have coveted Malta’s strategic location in the middle of the Mediterranean. Past empires from the Phoenicians to the Romans, the Knights of Malta and more recently the British Empire, have all left their own indelible mark on Malta giving it its rich history.

You’ll come across historical sites and architectural gems around every corner. The varied scenery and the wealth of things to do and places to visit during your stay here will keep you wishing you had time to fit in more.

Getting here could not be any easier. The Maltese Islands are within a couple of hours from most central European airports, and many scheduled and low-fare airlines link Malta to several countries.

You can use the public transport system which connects all cities, towns and villages from one to another. You can find bus stops all over the island and all you need to do is ask the locals for the nearest bus stop.  As of July 2011 a new company responsible for the whole public transport system introduced new, modern buses. These replaced the old, iconic and sometimes eccentric orange buses of the past. For years, tourists and locals alike have admired these. If you are up for it and prefer to be more independent, you can also hire a car. We drive on the left and follow speed limits of 40 kph in urban areas and 60 kph on open roads. All road signs are in English and normal international laws of the road apply. 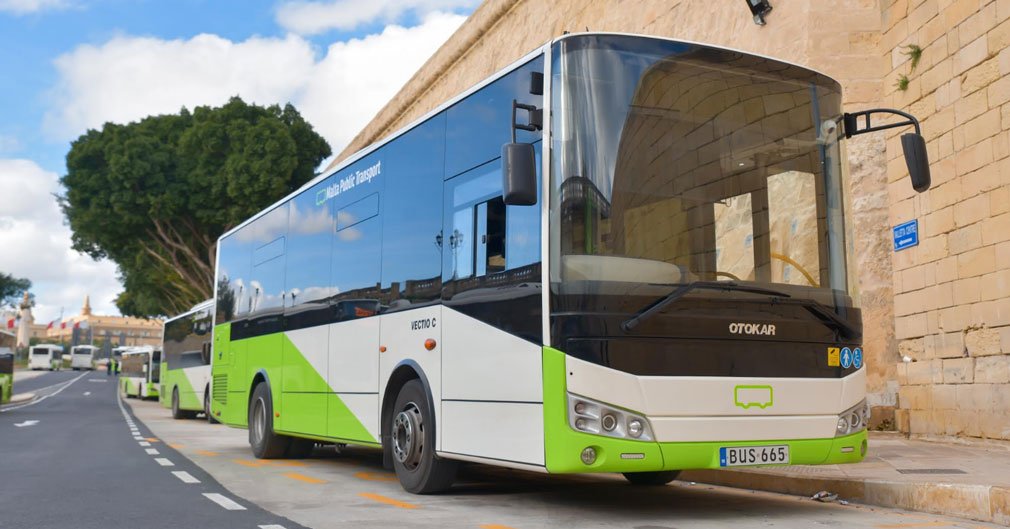 One can also catch a ferry between Sliema and Valletta with frequent ferry trips linking Valletta and the Strand in Sliema.

Walking and cycling around Malta is quite easy. Distances are short because Malta is so small. In addition, locals will be very helpful to set you on the right track if you get lost – all you have to do is ask. Walking from the main ESE school to Sliema will take you just under 30 minutes!

We aren’t surprised that International Living magazine once ranked our islands as the third best to live in.

Apart from the country’s numerous other virtues, we are well known for our hospitality to tourists. Malta also has a healthcare system to boast about and statistically proves to have a low crime rate. In comparison to some other European countries, it has a relatively low cost of living.

For more information about this country, visit the Malta Tourism Authority website (MTA), or you can download their brochure.

You can also check out more Malta information in many languages from the Wikipedia website at http://en.wikipedia.org/wiki/Malta.

The MTA also offers an Interactive Map of the Maltese Islands.

Gozo is the second largest and inhabited island of the Maltese archipelago with a population of some 35,000. This island is less developed and is a must-see if you want more tranquillity and a slower pace of life needing to get away from it all.   If you are travelling to Gozo you can catch the ferry from Cirkewwa which operates daily from midnight to 11:15pm between February and November. Alternatively, you can catch the all-new fast ferry from Valletta’s Grand Harbour which travels in less than 45 minutes!

There are three sites listed on the UNESCO World Heritage List which are popular tourist attractions. These are:

Immediately after the end of the Siege of Malta in 1565, the Order of the Knights of Malta built a new city, Valletta, on the Xiberras peninsula. This was done to strengthen their defences and fortify the Order’s position in Malta. The Grandmaster of the Order, Jean Parisot de la Valette laid Valletta’s foundation stone on 28 March 1566, in Our Lady of Victories Church.

Considering that Valletta is one of Europe’s smallest capital cities it has such a wealth of historical buildings with many churches, palaces and monuments. In fact, the city is so small that one can easily reach all the main sights on foot.

Places worth special mention are St John’s Co-Cathedral and The Grand Master’s Palace. The Upper and Lower Barakka Gardens have spectacular views of the harbours flanking the peninsula of Valletta.

Valletta is essentially baroque in character with a symmetrical grid-like road system.

Valletta was the European Capital of Culture in 2018.

The 7 megalithic temples date back to the period between 3,600 BC and 2,500 BC and one can find them on the islands of Malta and Gozo.

The Ggantija temples are probably the oldest, free-standing monuments in the world. They are likely to pre-date the Egyptian pyramids by at least 1,000 years.

Other temples are the temples of Hagar Qim, Mnajdra and Tarxien, Ta’ Hagrat and Skorba.

Like the megalithic temples, the Hal Saflieni Hypogeum also dates back to the period 3,600 BC – 2,400 BC.

The Hypogeum is an underground complex which was cut out of the rocks and splits itself into three levels.

Historians believe that Neolithic people of the time used the complex as a burial place or as a sanctuary.